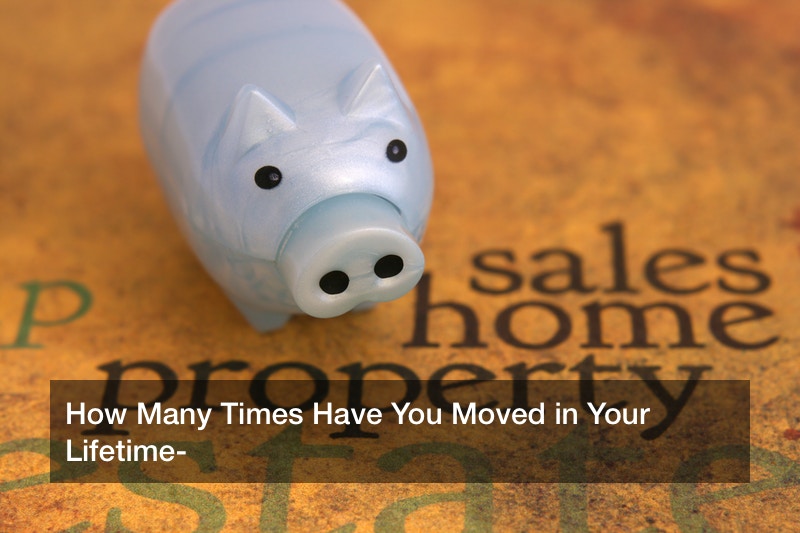 The four days in a row of moving trucks are an indicator that some good things are finally happening for the neighbors down the block. Last spring their basement flooded not once, but twice. The first time the following occurred in the uncarpeted portion of the basement when the hot water heater leaked; the second flooding happened in the finished, carpeted area when another house’s rain water rerouted itself right into the window well of the basement. The second clan up was the worst because it was difficult to stop the water while at the same time deal with getting the carpet picked up. The fact that the neighbor’s husband was deployed made the challenge even more difficult. Fortunately, many of the neighbors, including the owner of the house where the water came from pitched in and helped for a good portion of the night when the water was discovered.

Seeing the moving trucks meant that now, six months after the water problems, the couple has sold their house and will actually all be able to live together again. The husband’s deployment lasted longer than expected and the youngest daughter has been having a difficult time dealing with the fact that her father is so far away. The moving services were there in force, and it is fortunate that the weather cooperated. Moving in December in the midwest is not always the easiest and best decision, but after having the house on the market for since the water damage restoration was complete, the sellers were getting very anxious.

Local Moving Services Provide Help During Transitions of Any Size

Both residential and business moving services play important roles in the lives of many people. From the use of local moving services to relocate across town to the moving companies that provide help with transitioning across the country, there are many times when these services can make life’s biggest changes more manageable.

The latest research indicates that the average American moves about 12 times in their life. This may seem like a lot, but if you think about transitions out of a parent’s home into a college dorm and then an apartment it is easy to see when a portion of these transitions take place. The fact that many people are also relocated for their jobs also contributes to many of the moves that people make in a lifetime. Local Moving services also help many families when they need to help parents or grandparents transition from their own homes into retirement living.

As keepers of lots of memorabilia, many of us have a significant number of things that need to be moved any time that we make a major change. One of the most surprising, perhaps scary statistics, from the moving industry is that on average households in the U.S. have 300,000 things in them. And while many of these items may actually be rather insignificant, the moving process is when most people finally take stock of what they have, what they want to keep, and what they are willing to part with.

Although as many as 37% of American have never moved away from their hometowns, nearly 63% have moved to a new community at least once in their lives. No matter how far the move is, however, there are many things to consider when you finally decide to relocate. From deciding on the local moving services you will use if you are simply relocating to a house across town to understanding the need for transitional storage in a move across the country, the company you decide to work with will help determine the level of success of a move.

Although there are many items that property and business owners want to move themselves, the fact of the matter is there are also many other kinds of items that professionals are often used for. For example, of the items most commonly being moved by moving companies, 20% are computers, copiers, and other electronic office equipment. As our lives have become more reliant on technology, it only makes sense that computers and electronics, especially in a business, are an important concern in any transition.
If the new decade includes a move for you, now is the perfect time to begin your planning.