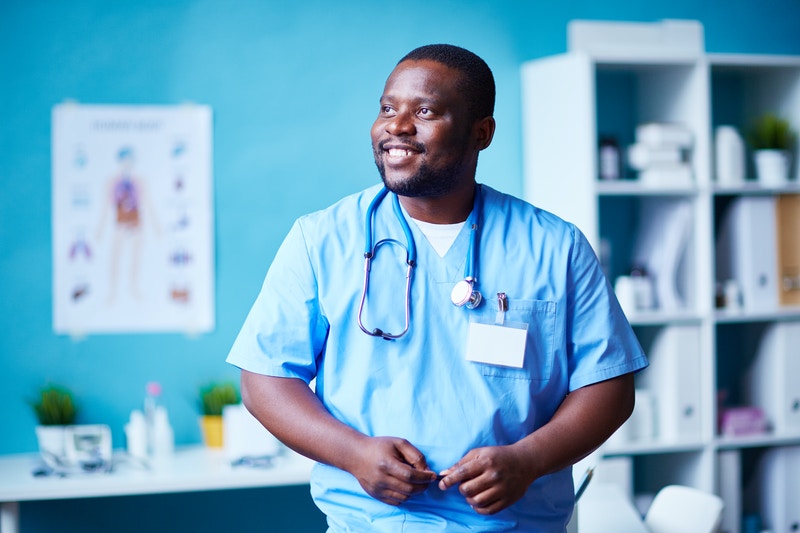 Did you know that recycling a glass container can create enough energy to power a computer for 30 minutes? Did you also know that by recycling one plastic bottle, you can light a 60 watt lightbulb for 6 minutes? In fact, glass is one of the best recycled materials because its quality is never compromised the way other recyclable materials can be compromised.

Recycling programs are not new. This may not come as a surprise to anyone either, but aluminum recycling has had quite a history too. In 1904, Americas first aluminum can recycling centers opened in Chicago and Cleveland. This history adds to the fact that aluminum cans are the worlds most recycled beverage container. In fact the aluminum recovery rate, which is how much of it gets sent back for recycling, was more than 65 percent in 2011. The Environmental Protection Agency estimates that the average person creates 4.5 pounds of trash per day. That adds up to a lot of trash annually of which 34 percent can be composted according to the EPA. In addition, 89 billion plastic bags are used in the U.S. each year.