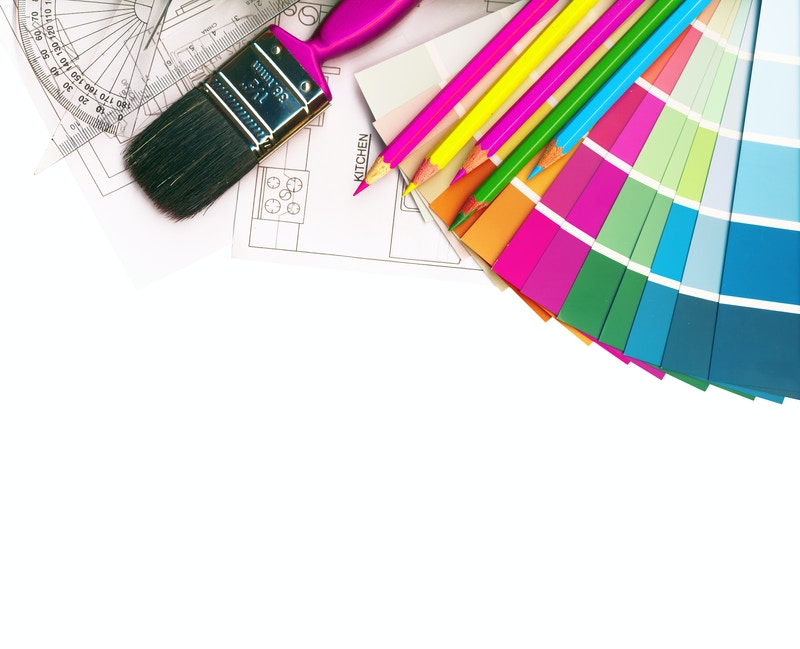 Whether you are trying to remove rust, deburr metals, or degrease brass powerlines, mass finishing is an important process for a great many manufacturers. From something as small as a lugnut to as large as a titanium bulkhead, mass finishing can give your product a clean, finished look.

There are two methods for mass finishing: tumbling and vibratory. Both of these techniques serve a unique function, and come with their own advantages and disadvantages.


In order to help you better understand each process and determine which one is right for your job, we’ve put together a side by side comparison of Mass finishing with Tumbling Drums vs. Vibratory.

These are often closed circuit barrels where water, media, and the parts to be tumbled or polished are placed together. The barrel is then rotated, causing the media and the work piece to collide with one another. The speed being dependent on the overall goal, polishing usually takes place at a lower speed than deburring or edge breaking.

This machinery is typically best suited for dry tumbling. In that case it is also advisable to keep the speed between 28 and 32 RPM.

One of the main detractors when using tumbling drums is that, because parts can often come into contact with one another, they are more likely to be dented when the machine is operated poorly.

Vibratory finishing does not rely on rotation, but rather the quick vibration of the work chamber in which the workpiece and the media are placed. The process here is two part: frequency of vibration and amplitude range, which are adjusted in an inverse relationship. To put it simply, the more frequent your vibrations, the less powerful they will be.

Vibratory finishing machines have a wider range of shapes, with tub-style machines being able to handle large industrial parts and tube through-free vibrates, which helps to avoid part on part damage.
The main detractor for vibratory machines is their cost, which can be quite prohibitive for many operations.

Mass finishing is a vitally important step in the process for many manufacturers, and it is important that they know which type of equipment is right for their company. Hopefully, this guide has helped you understand these two techniques.