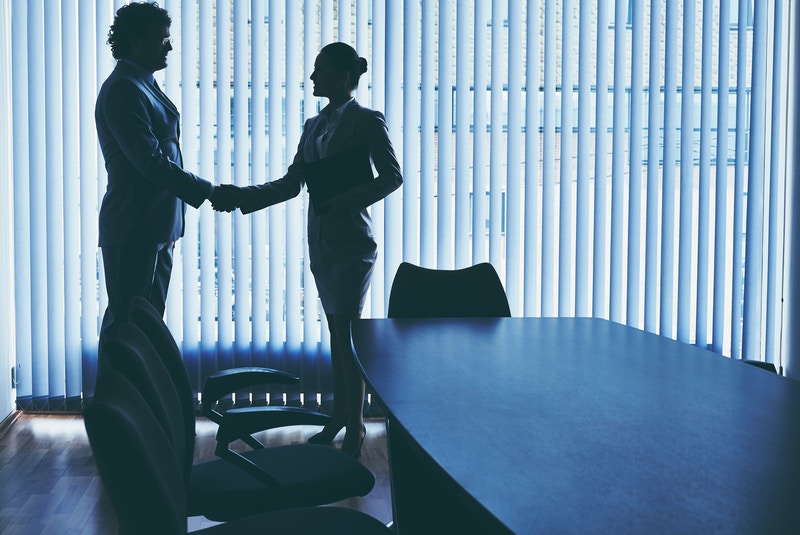 Patent litigation occurs when someone infringes on a patent belonging to an inventor, business, or other entity. In most cases, when someone sues over the rights of a patent, the alleged ?infringer? will counter-sue, claiming that the patent is not valid. There are several ways to handle a patent infringement lawsuit and a number of possible outcomes, including:

An injunction orders the infringer to cease the production or sale of the infringing product. It stops them from illegally using your intellectual property, but it does not provide you with compensation.

The case may be taken to the International Trade Commission (ITC) if the infringer is a foreign entity and you, the patent owner, are an ?efficiently-run domestic industry.? The ITC may prohibit the foreign party from importing products that illegally use the patent. Like an injunction, an exclusion order does not compensate for damages.

This outcome may be pursued separate from an injunction or exclusion order. If you make a profit from your patented invention, you may be entitled to lost profits, including royalties from the infringer.

If you have a strong patent litigation firm on your side, you may be able to avoid going to trial altogether. Rather, you could negotiate a settlement with a licensing arrangement that would give you royalties for the infringer?s use of the patent, including retroactive payments for past use of your intellectual properties.

You could also avoid trial by agreeing to the use of a mediator. This method typically leads to a settlement.

Patent litigation can potentially turn into a classic David vs. Goliath battle. If you are a small business or a single inventor with a patent, you may struggle to go up against a large corporation that is aggressively contesting every facet of your claim. It?s not enough to just have a valid patent; you need a strong patent enforcement firm on y our side when you go into patent litigation.