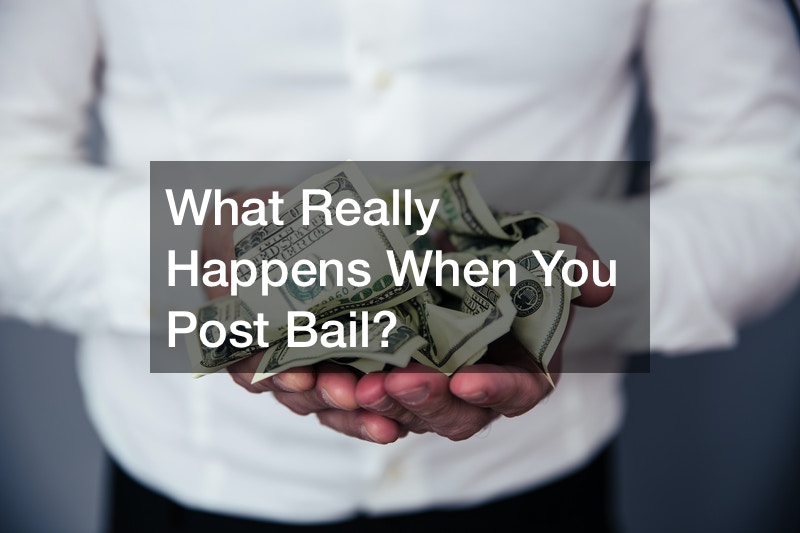 The YouTube video consists of a fun and colorful animation that explains how bail works. Simply put, bail consists of giving the court money to be released from jail before and during your trial. The narrator makes the point that the bail system was established so that accused persons could carry on with their lives as they make their way through the criminal justice system.

The bail system was developed in England and carried over into U.S. law. There have been changes over the years.

In 1966, Congress passed a law that prevented the setting of excessive bail. This was meant to make bail more available to less wealthy people.

You can post bail with a check, money order, or credit card. The court retains the money until the end of your trial. You must show up every day during the trial to receive the money back.

The amount of bail depends on the severity of the crime. Some types of crime require no bail. In these instances, the accused is released on their own recognizance. Bail is usually not required for minor non-violent crimes. To qualify, you must not be considered a flight risk or a danger to yourself or others. If you are either of these, then you will be denied bail.

If you can’t afford bail, you or a family member can seek help from a bail bonds agency. This is a third-party lender that will offer money in exchange for collateral from the person seeking the bond. There is a 10% premium on a bail bond.