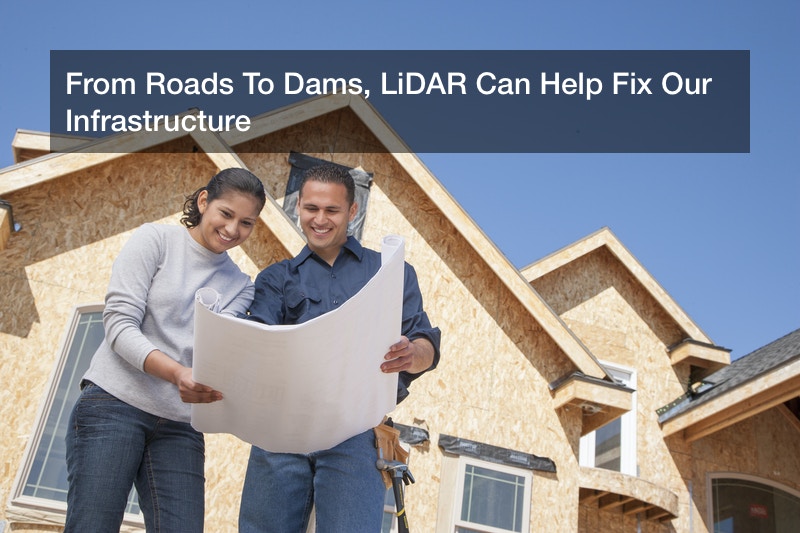 It seems that the call for civil engineer services has never been louder than now. Much of what Americans rely on by the hour are, can, or will, deteriorate. Bridges are taking a hit with more than 25 percent needing immediate repairs in the United States and since they are handling more traffic than they were designed to carry, this can lead to damage, injury and even death. The American Society of Civil Engineers have made the decision to make over 4,000 dams unsafe, with more than a third of dams experiencing failures and near failures since 1874 have been occuring in just the last decade.

Not just bridges and dams, but over a third of roads in poor state in America, water systems, sewage treatment, tunnels, airports and buildings; without the services provided by civil engineers, many of those will see degradation and eventual collapse. One of the many tools in a civil engineer’s arsenal that can help is the usage of LiDAR detection.

What Is LiDAR Detection?

Before LiDAR detection systems, a civil engineer would employ the use of ground surveys or photogrammetry, anything that required a z coordinate, in order to calculate elevation values. LiDAR detection sped up this process with better accuracy as well as faster results, effectively streamlining the process. Furthermore, it could be used beforehand to provide an incredibly accurate map of the landscape as well as biological information; otherwise known as Ecological Land and Land Classification, or alternatively known by its acronym ELC.

LiDAR detection can even extend to America’s aging sewer system. America is currently dealing with 1.26 trillion gallons of untreated sewage spilling on an annual basis. But since some issues may be unreachable by humans, LiDAR can be attached to a robot where it will then survey the sewage system in question. This method can provide a map with plenty of data that allows for a civil engineer to come up with a plan of action.

LiDAR has been a fantastic tool for planning and fixing. From roads to dams, LiDAR just might be the hero needed to fix the crumbling infrastructure.